The Disposition Of Vibrant Forms 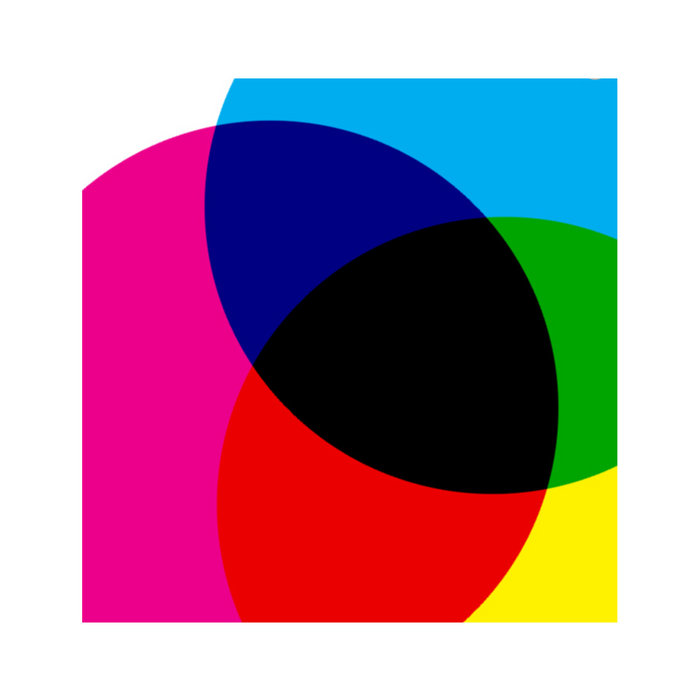 Amoha Danani I really like this ambient work.
The sounds are amazing. Favorite track: Wind Harp Part I.

Hello Everyone,
We proudly present to you our album “The Disposition Of Vibrant Forms” here in digital format and limited edition 12" records (5 LP set). This project is a culmination of three years of collaboration, which gradually took shape over that time span. We really hope you enjoy it. Thank you so much for your support!

“The Disposition of Vibrant Forms is an epic release in every sense of the word. It’s also quite frequently breathtakingly gorgeous, a recording that rewards spending the time it takes to drink it in. [...] Each piece is an example of extreme subtlety, music that works in different ways at low or intense volumes and becomes borderline hallucinogenic through headphones. What can initially sound like a snail’s plodding journey also carries these little dancing tones in clusters, and the ear begins to seek them out patiently. Such minute alterations, like a window’s lights coming on in Warhol’s Empire, occur over such elongated time periods that they accrue a dramatic impact. [...] ‘Montebello Lake’ parts I and II suggest late-afternoon sunlight slowly drifting into dusk. Meredith’s viola lines trace long drones that capture that levitating twilight when the sun sets yet the sky remains bathed in light. Somers’ guitar textures get smeared into long shadows, and the piece concludes in a ringing tone of night’s arrival, that reminder that dark has imperceptibly swallowed the sky and it’s time to head home.”

Bandcamp Daily  your guide to the world of Bandcamp

outré black metal, with a Victory Over the Sun interview and music from Liturgy and Jute Gyte.